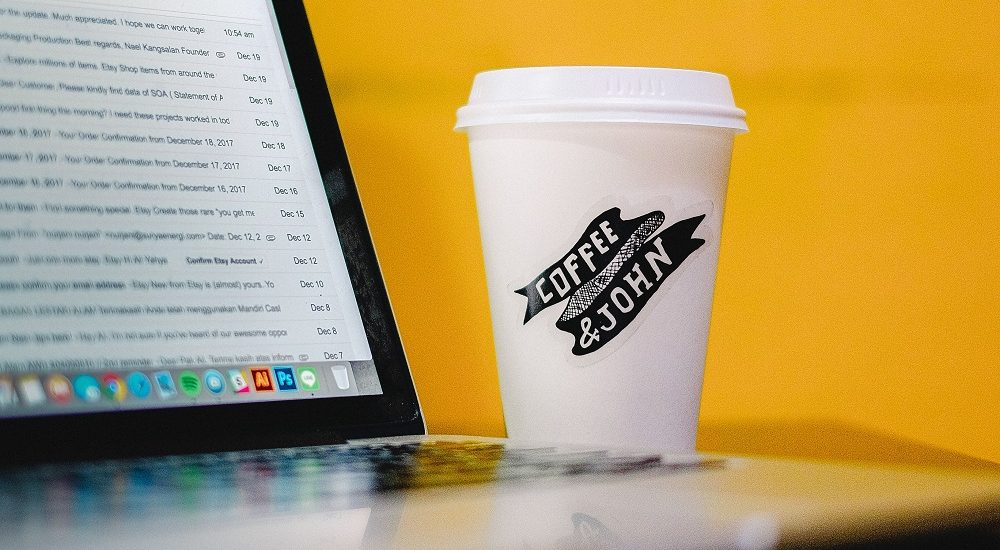 With an abundance of technical tools to help you improve just about any part of the recruitment process, with technology dedicated to: save time / reduce cost / improve engagement / [insert your preferred combination of recruitment buzzwords here], aren’t we forgetting recruitment isn’t just done online?

If I had to guess where that tendency came from, I would imagine offshore sourcing had a big impact. Since the people responsible for identifying candidates aren’t physically there, how could they integrate offline channels into their strategy? If you think about it, there’s nothing more dangerous to your ability to attract potential new employees than limiting your recruitment campaigns to online. After all, your dream hire isn’t sitting in front of their LinkedIn feed all day waiting to see if you will engage with them there…

The benefits of a more holistic approach cannot be understated and I’ve recently seen a case that illustrates this perfectly: the Capgemini Poland recruitment campaign developed with the help of a specialist EB agency, MJCC.

Mint was the main theme of the campaign, chosen (I haven’t officially confirmed) not just because it suggests a fresh start, but also for the multiple idioms in Polish that were used to create funny and creative slogans*.

The campaign was first launched internally back in summer, which was a particularly warm one in Poland. Mint was the theme of the campaign, which quickly became popular amongst employees who could enjoy the smell of mint plants and fresh mint lemonade. They were also invited to co-create the external campaign by submitting slogans that were to appear on billboards and share photos.

Phase two has just recently been launched and already is the subject of most recruitment and employer branding news in Poland. Not only did Capgemini use the mint plants and mint lemonade internally, they shared some with university career centres, they’d also give them out as gifts at career fairs. They were also the first employer in Poland to integrate aromamarketing into their campaign with their minty bus stop posters.

While it is too early to measure the results of the recruitment campaign, there are some great lessons here for others:

Engage your employees offline first: not every one of your employees will feel comfortable sharing how great your company is online. You should definitely never force them to do so, but providing an opportunity to have some fun with their colleagues might just give them a push in the right direction.

Use a variety of channels: while you do need to limit the number of channels you’re using, make sure they aren’t online channels only. Reaching a LinkedIn, Twitter or Facebook audience is great, but what about all of the potential candidates who don’t interact with brands online?

Make it fun: don’t worry, you can use the word “engaging” in your reports instead. But in order to really get people inside and outside of the company involved, you need to offer them something more than a career prospect. People don’t dream about those at night and they rarely share them in a social situation. But send a graduate home with a mint plant and they might just mention you to their flatmates when preparing a round of Mojitos in the evening.

Aromamarketing may not be the best option for everyone, but what really had an impact on the campaign making it into press (and not just recruitment and employer branding news either!) was a simple and consistent idea that allowed to integrate traditional and experimental marketing methods in a surprising and, dare I say, refreshing way.

* The main slogan, “Poczuj miętę do Capgemini”, literally translates into “Feel the mint for Capgemini” which is a Polish idiom that stands for being attracted to someone. 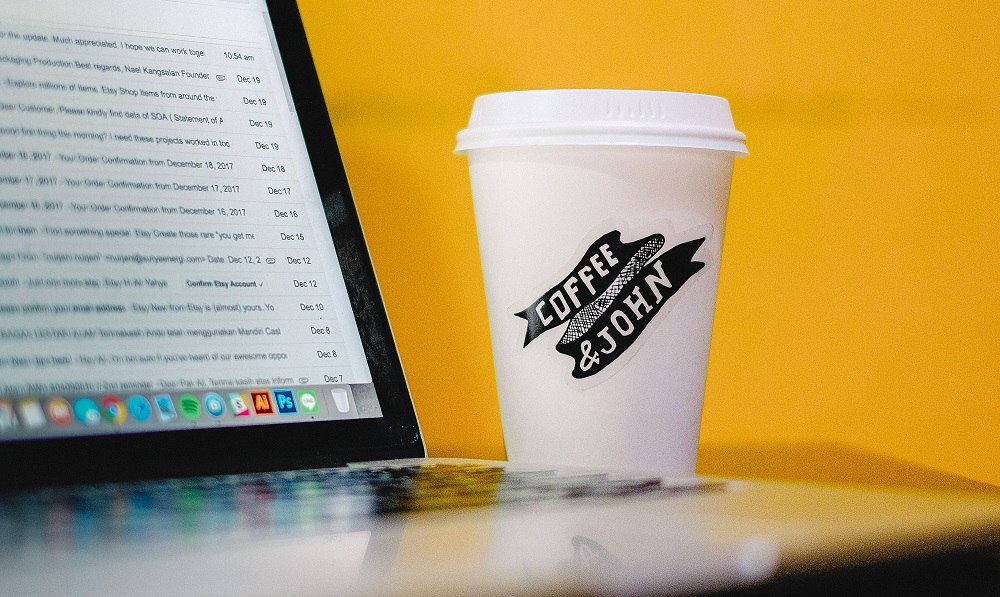