Are social media rules meant to be broken?

How to effectively source outside of LinkedIn 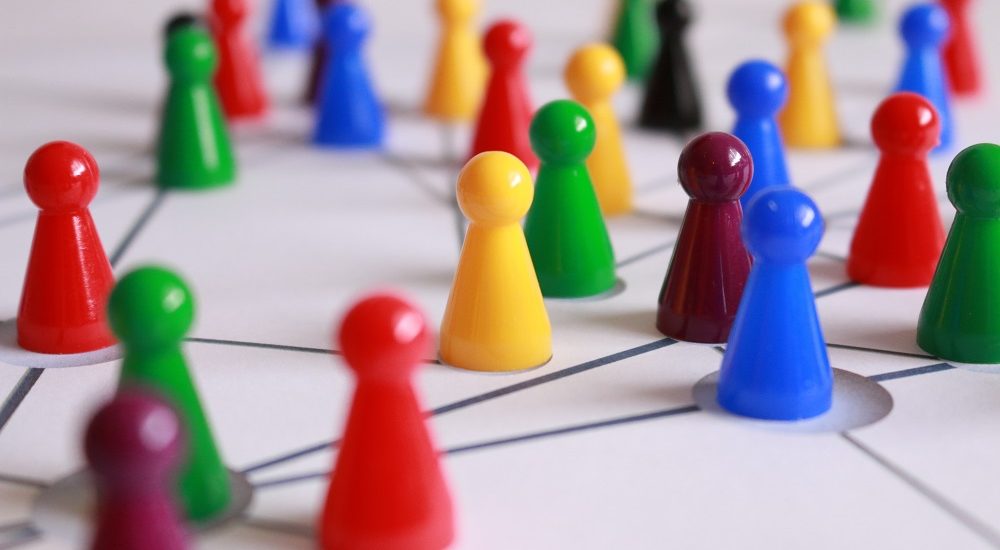 We talk about talent communities a lot and we have for a while, and yet it seems there’s surprisingly little available when it comes to specific examples. While the community I built was never involved for any one business to use for recruitment purposes, I thought it could serve as an example of how to build one anyway. Below you’ll find details on why I created the group, how it grew, what worked best for growth and engagement – let me know in the comments section if you have any questions!

What is Poland Sourcing Community?

PSC is a group for recruiters working on the Polish market, now gathering over 900 professionals and mainly active on Facebook. We share knowledge, tips and ideas on a daily basis. We support networking, sharing candidate profiles and personal development (including sharing jobs within the group). We also organise informal events and meetups.

Why was Poland Sourcing Community created?

While it’s relatively easy to start a career in recruitment in Poland, companies don’t usually offer very up to date sourcing training. There’s a lot of free online resources available, however most of them are available in English – not all recruiters in Poland speak English well enough to be able to use those. That’s why I decided to create the group in order to support knowledge sharing within the industry.

How was Poland Sourcing Community created?

I decided to create a LinkedIn group, since recruiters spend a lot of their time on the platform. I set up the group back when they allowed for some interactions and regularly shared articles and information I thought could be helpful to other recruiters. I invited recruiters from my network to join, but the group grew rather slowly and there was never much interaction.

A year later I decided to move the group to Facebook as the LinkedIn groups became more and more limited. I kept the LinkedIn group in place, but it didn’t really allow for interactions, so I informed group members they could join the Facebook group instead. Growing the group was tricky since recruiters in Poland tend to want to separate their private and personal space online. This time I didn’t send out mass invitations, I only mentioned the group to a couple of people – recruiters and sourcers who I knew to be active when it comes to joining in discussions and knowledge sharing. I thought if I could get a small group of people engaged, others would follow.

How did Poland Sourcing Community grow over time?

I created the Facebook group in April 2014 and in the first 6 months it didn’t grow significantly. We mostly rely on referrals – the group is closed and anyone who was invited to join by another group has to confirm interest. Anyone who asks to join also has to confirm they work in recruitment. We were always an inclusive group, allowing both in-house and agency recruiters in, as well as rec tech vendors, employer branding specialists and sourcing enthusiasts. The main criterium I relied on was interest in getting involved and learning from discussions.

In May 2016 I started mentioning the group to recruiters I met during training. I would encourage them to not only ask me questions, but seek out the opinion of other recruiters too when they came across challenging situations at work. I mentioned the group at events I attended and that’s when the group achieved around 350 members.

At around 450 members, we organised the first sourcing meetup. It was the first time group members got the chance to get in one room, however we only had spots for about 12 people. Since then we weren’t able to follow up with sourcing sessions, but we continue to organise networking meetups in two main locations: Krakow and Warsaw.

With the meetups, we continued getting new members in, growing to 650 members. At that point, I organised sourcing summer, which was an initiative encouraging new and existing members to share knowledge. With support from industry businesses (providers of sourcing tools and job boards) we were able to offer prizes to the most active contributors. For 8 weeks group members were asked to share knowledge in 4 categories and while only 13 people decided to actively contribute, many more followed the discussions and commented on the posts. Over that period of time we got many new members in and the group now counts over 900 members and keeps growing.

What worked best for growing the community and encouraging engagement?

LinkedIn and Facebook groups
I looked into using Slack for group communications, but because it’s not yet very popular in Poland I decided against it.

Facebook events
I tried using Eventbrite for organising events, but as it turned out using Facebook events was easier for me as well as the group members. They’re able to check who’s going, share with their networks etc.

Hello Talent
I used to keep track of the members of the community with HT. While I don’t do it anymore, I would certainly recommend this tool. I used to tag members with what they wanted from the group (e.g. looking for a job), be able to sort through location and I could add them easily from Facebook without having to look for other online profiles they created.

Poland Sourcing Community isn’t a company initiative, but the mechanisms of building a talent community remain the same. You need to figure out what your target audience needs and find an interesting way of delivering it to them. Make them feel involved in creating the community for the best results.

We are now at the point where we’re looking to organise our first all-day event, we created a separate space (also Fb group) for discussion organisational issues for the group where a smaller group of members (still below 20) is involved. We will be looking to identify people in different locations to help run local networking events, bring back the sourcing meetups and share more resources nnot only with the group but also the rest of the industry. All of that only took two and a half years 😉 but as I always worked full-time and growing the community was more of a hobby,  I’m sure the same could be accomplished more quickly. 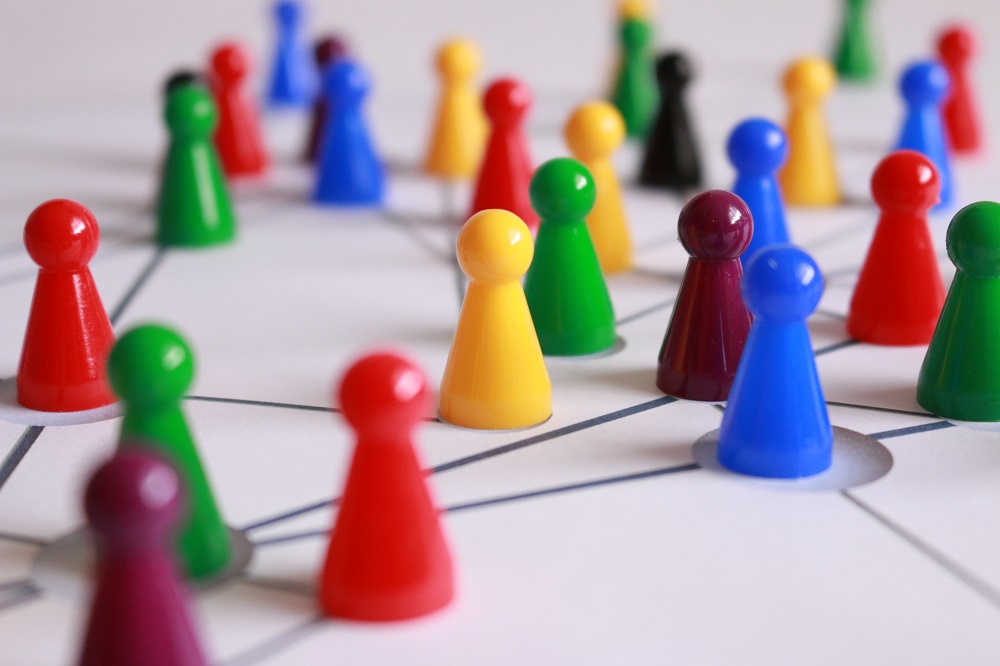