3 ideas for sourcing in IT 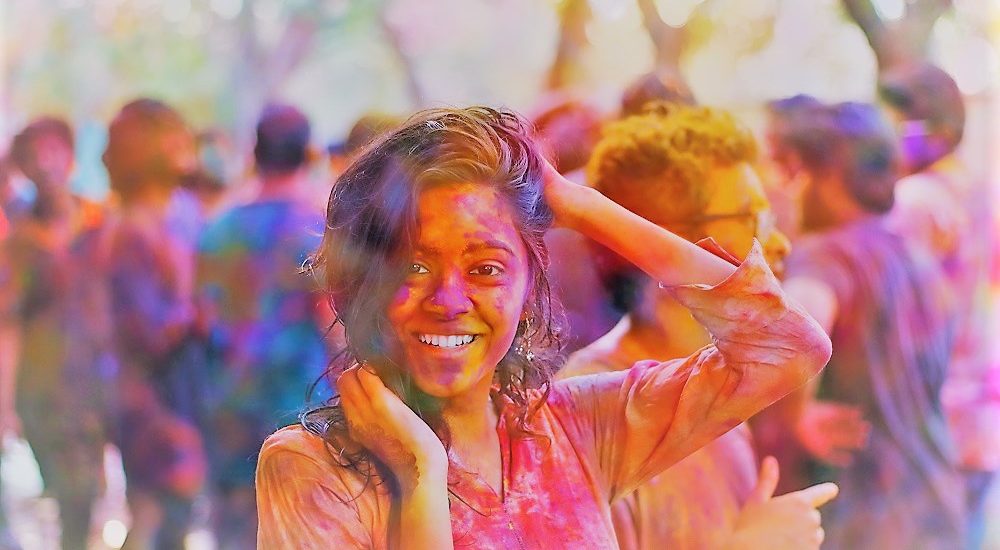 This year I had the pleasure of going back to the first international event I ever spoke at: Sourcing Summit. I went back with a presentation that I really believed in, but I wasn’t entirely sure how it would be received. The subject of empowering sourcers is a little bit like that of people being the foundation for sucess. Sure, it’s a nice thing to say we believe in, but in reality it’s rarely at the top of the priority list for our organisations.

Why do you need to empower sourcers?

The thing is though, it’s in your own interest to keep your sourcing teams motivated. Finding candidates isn’t easy – sourcing keeps evolving and the pace of the change makes it hard for everyone to keep up. Attracting those candidates to your company as opposed to any other company in the world is no picnic either. Empowering sourcers is the main tool that will allow them not only to choose the most effective way to do their job, but also to keep learning and improving. It’s hard for an adult to keep motivated if they feel they have no control over how they work and what they learn, so give them back that control and show them you trust them.

I strongly believe we also need to do a better job of empowering sourcers so we can finally forget the whole “a sourcer is a junior recruiter” nonsense. It’s like expecting a kitten to grow into a dog. That’s a whole separate animal – and similarly, sourcing is a whole separate skill set. A sourcer “grows into” a more experienced sourcer. So show them you understand instead of expecting them to produce high volumes of candidates until, one day, they can become a “real recruiter”.

How can you empower sourcers?

The first and the most important step to empowering a sourcing team is letting go of the illusion of control you may think you have over what they do. Let’s face it, you’re not following them all the time, listening in on their conversations with their candidates, reading the messages they send to their candidates*. And why would you anyway? Instead of creating a sourcing process for the team to follow, it’s much better to create a work environment where your sourcers feel confident in what they do. Confident enough that they won’t waste your time on confirming every idea they have, but also aware enough to know when checking in with you would make sense. Having regular meetings, or maybe just taking 10 minutes out of the team meetings you already have, to discuss how sourcing impacts candidates’ perception of the brand is never a waste of time. The sourcers will understand the wider picture better while you will become more aware of what they actually mean when they mention, for example, sourcing on Facebook. Maybe they’ll be able to change your mind about it if you just give them a chance?

So for some more tangible advice, I prepared a short checklist for empowering sourcers. Hopefully you’ll try at least some of these ideas:

Manage people, not the process

Being a recruitment manager isn’t really about managing the recruitment process. That’s what recruiters do. You’re here to manage them, the recruiters and the sourcers. Most leaders find it hard to manage sourcing teams because the field evolves so quickly, by the time they become managers they have little understanding of what sourcing is (or maybe they never did it themselves?). What you can do instead is managing people. Make sure they feel good about what they do, help them figure out what’s going well and what isn’t and find ways to help them improve.

You need to remember that there are many different ways to go about sourcing and in the end, you don’t really need everyone on the team to do things the same exact way. Sourcing teams benefit from variety, so talk to your team, find out what the favourite sourcing method is for each of the people on the team. Allow them to become the experts in that area by giving them space to learn more about it but also giving them the responsibility to share some of that knowledge with the entire team. No one sourcer can specialise in everything – but having one person who’s more comfortable on social media, one person who does particularly well with Boolean etc. can only make the entire team stronger.

Allow sourcers to create their own development plans

First of all, forget about forcing them to develop into “real recruiters”. As I mentioned before, sourcing is a completely separate skill set. You need to be aware of some of the main areas your sourcing team can develop in, but let them choose what specifically they want to do. Make them responsible for figuring out how to tie that to the overall team and company goals. I often talk to recruitment leaders who complain that their teams aren’t very creative when it comes to sourcing – but their team’s work is entirely process driven and they have no freedom to try or learn new things. Some of the best sourcers on the market may already be working for you and it’s your job to create an environment in which they will thrive!

For an in house teams, things are quite simple. You need to hire a certain amount of people in a year – so you work backwards from that to figure out more or less how much everyone on the team needs to contribute. But it’s not as simple as dividing that amount by the number of sourcers. Some roles and locations are more straightforward, others require more time and effort to source for. Using different sourcing methods and platforms also impacts your delivery. And since you want to hire the best people for the job, time can’t be the main consideration when setting up targets for sourcers. Setting a target of a number of people to hire in a month is very similar – it means that if you’re supposed to hire 4 people in a month, you have about 1 week to source and screen candidates for a role. If you decide to target your sourcers this way, you may want to consider individual targets based on not only how much there is to be done, but also what’s realistic to achieve in a given time frame.

You may also want to keep in mind that KPIs are supposed to help sourcers figure out if they’re doing well and where to improve. It’s important to figure out what to measure then and one way that seems to be working for a lot of teams I’ve worked with is measuring the ratio of candidates that are successful at different stages of the process. Let’s say that a sourcer identifies 20 candidates, gets a reply from 10 of them, screens 5 of them after which 3 are invited for a face to face interview. That’s a very different situation than if they identify 100 candidates, get a reply from 20, screen 15 after which 3 are invited for an interview. Technically, the same number of candidates make it to the interview, but in that second scenario, there’s clearly room for improvement when it comes to response rate, for example.

Again, you’ll see different results here for different roles, but it’s a good way to compare results from different sourcing methods. It may turn out that a sourcer gets a better response rate using a less popular communication channel (Twitter, for example) than usign LinkedIn. Or maybe more candidates will be successful after screening if you source them on github as opposed to a professional site. Whatever you discover, it will help your team improve in their approach and you – to manage the team (and the budget) better!

If you’d like to see my presentation from the event in Amsterdam, you can find it here.

*If you are in fact doing all these things, stop it now! You’re being unprofessional and… just creepy 😉 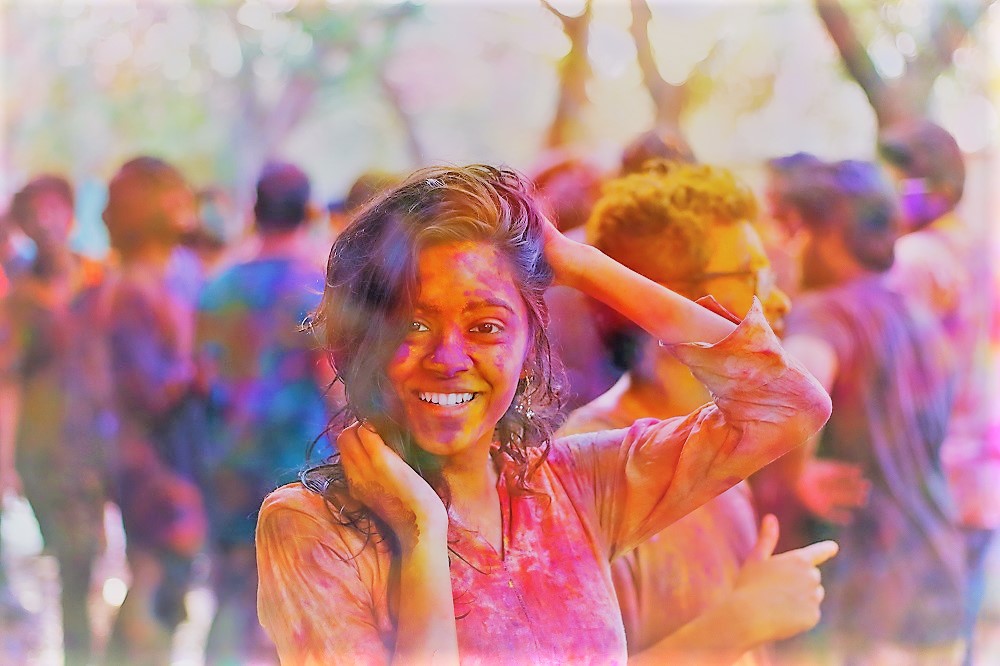 …or offline! Whenever that’s possible again 🙂

The largest community built by recruiters for recruiters in Poland with over 3300 members sharing knowledge with each other on a daily basis.

Website dedicated to promoting independent HR bloggers in Poland. Thanks to the website gathering all of those - and additionally the best company blogs about HR - recruiters can come there for their daily dose of HR news and inspiration.