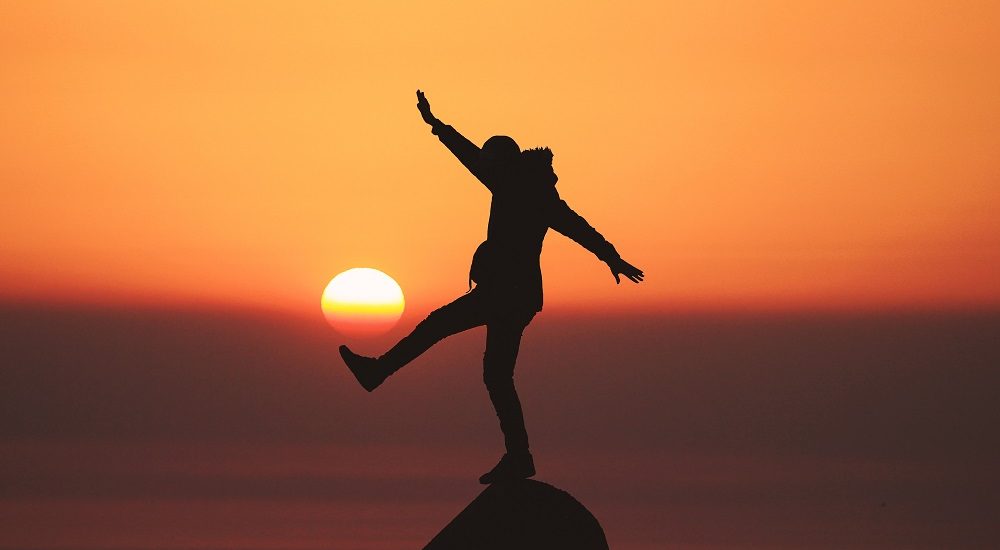 In the recent weeks we’ve seen the global health scare used as a pretext to discuss important topics for the HR community: remote work and workplace procedures seem to be on everyone’s minds. Nevertheless we seem to forget about the true source of the problem which, I would argue, is work life balance (or lack thereof).

It’s early in the morning and the office is beginning to fill up with people. Anna takes her place at her desk, puts her lunch next to her keyboard. She can hear coughing on the right and sniffing on the left. She’s been feeling a little run down herself but considering the heroic effort of her colleagues who are clearly really sick, she wouldn’t dare to consider abandoning her post.

For the next couple of hours she’s working on a report that would normally only take 30 minutes to draft. She moves on to answering emails but everything seems to be taking forever.

After lunch (that she had with her more or less sick colleagues in the office kitchen) her manager stops by, pointing out the mistakes she’s made preparing the report. Her inbox is overflowing as the emails she’d sent earlier lacked clarity and precision. The desk now features a pyramid of dirty tissues since Anna doesn’t have the time to walk to the bin and throw them away.

Peter is a director where he works. He recently decided to speak to a recruiter, hoping to move to a bigger company. The process has been going well and the recruiter scheduled an interview with the company for Peter for the following week.

Unexpectedly, Peter’s daughter fell sick on the day of the interview. He dropped everything as soon as the school called him to inform him that his daughter had to be taken to the hospital. As he was leaving the office he only had time to ask his assistant to cancel all of his meetings that week, just in case.

The recruiter tried calling Peter but with no success. When Peter finally answered, two days later, he explained what had hapened and that luckily his daughter is OK now. The recruiter couldn’t however get over the fact that Peter hasn’t immediately called him when the emergency occured and decided not to present his profile to any clients in the future.

While the details may be made up, these situations are sadly real. Our workplaces are full of people like Anna, willing to risk their own health and that of their colleagues. The work market is full of recruiters like the one judging Peter for prioritising his family over work. Employers (and employees) have not yet figured out how to balance their work lives and their lives in general, which allows a health scare to become a global crisis.

Don’t get me wrong, I don’t claim to have medical knowledge to comment on how real the danger is. What I am saying is that we didn’t have a good attitute towards our employees’ health before and it’s not going to get better without a fundamental shift in how we think about wellbeing.

Just answer these questions for yourself honestly:

We should really make health a priority, beyond reminding people to wash their hands. Wellbeing is about always putting yourself first and understanding that you can’t do your best at work unless you look after yourself properly.

How can you help your employees to be healthy? 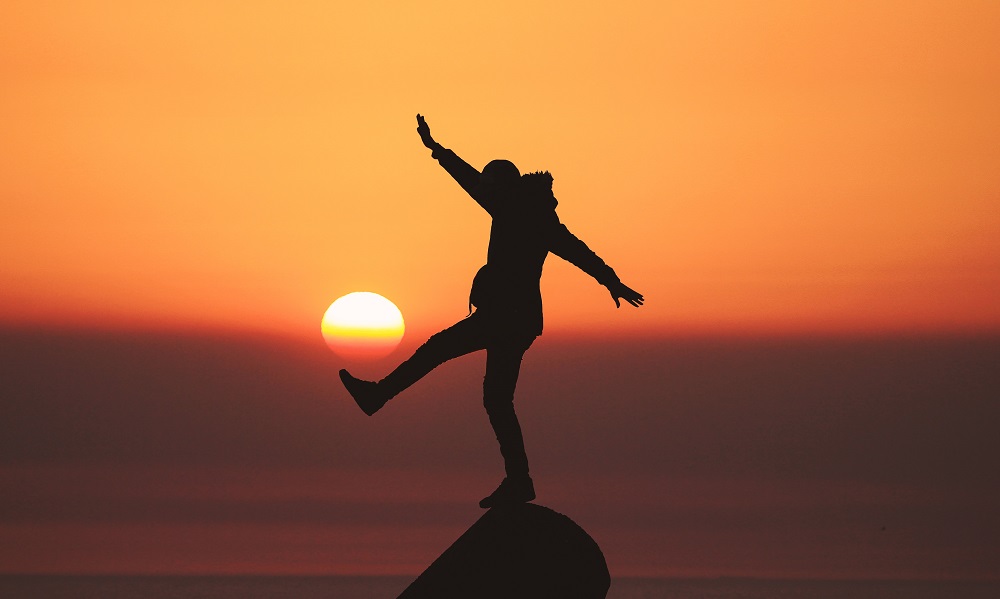 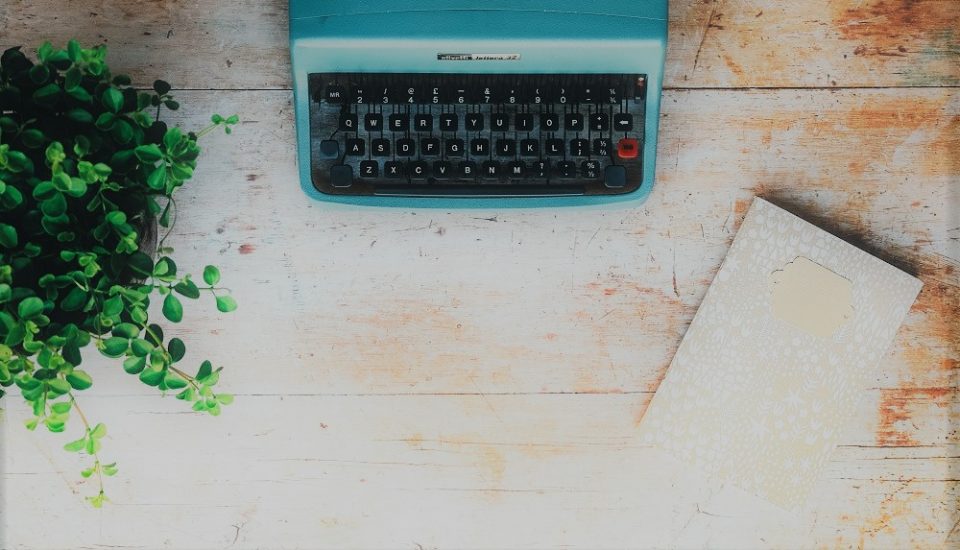 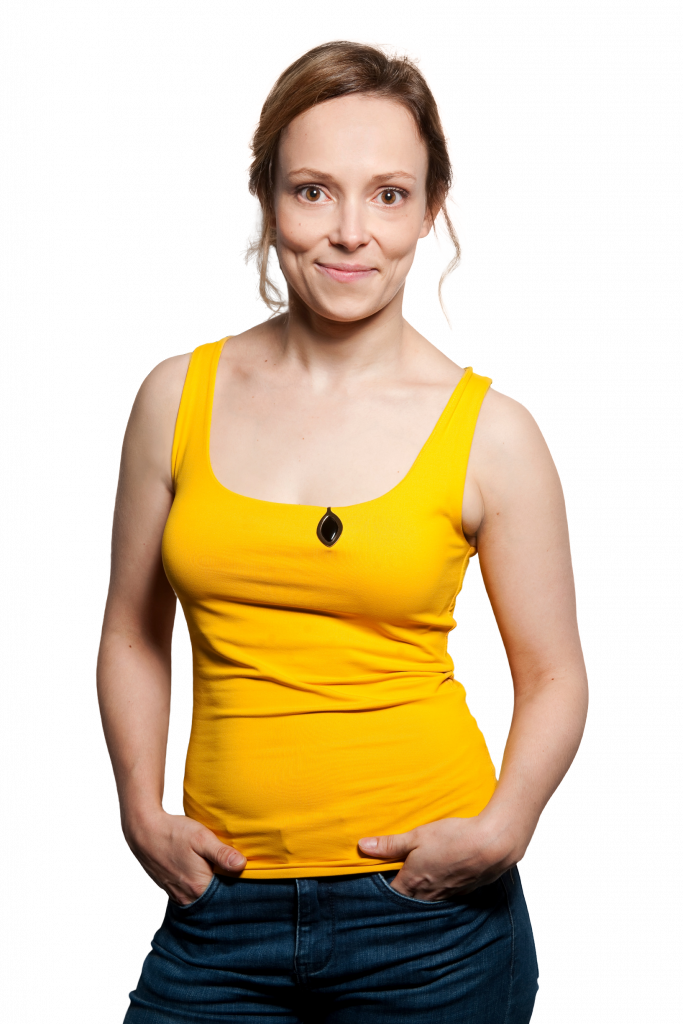