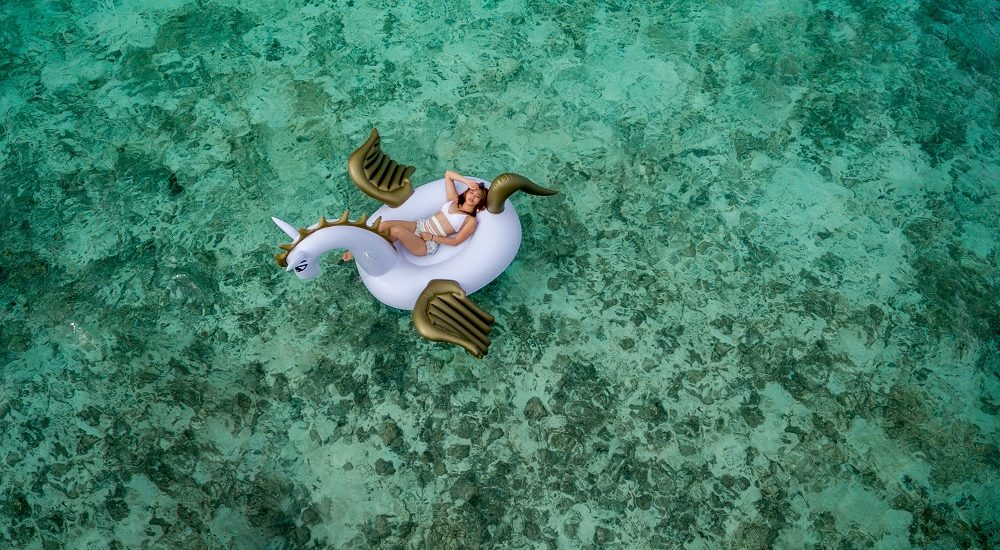 Marketing superhero, recruiting ninja, programming rockstar… Crazy job titles is a trend that apparently originated in start-ups. That would make sense for a couple of reasons. First, it’s an environment where getting additional budget for a role can be very hard if not impossible, so sure enough people would figure out adding something cool but free could be the solution. Second of all, it fits the culture of the start-up world. I don’t like generalising, but it makes sense that this particular environment will attract a specific kind of candidate. That specific kind often has a bigger ego than your average person – they’re people who want to make an impact and be part of something amazing and big, so big in fact they’re happy to start at a very small company with limited funds and only a small chance of still being there in two years.

The recruitment industry seems similar. Again, this is a generalisation so by it’s definition it will not be true in all cases, but it seems like a lot of recruiters have big egos too. This is just based on observation, but have you noticed how much we talk about how we change people’s lives for a living? Teachers, nurses, doctors, they all seem to be doing that a little more discretely. Not to mention it’s a little more true for them because, let’s face it, there’s absolutely no way you’re operating on yourself while it is possible to get a job without dealing with a recruiter.

Recruiters like cool job titles. Just like people in start-ups like cool titles. It’s part of the culture and there’s nothing wrong about it. Sometimes, however, we seem to forget that our own preferences and those of our candidates aren’t always the same thing.

Being fascinated by matters of language I spend a lot of time thinking how we could influence the industry if we changed the way we talk about it. I’m absolutely sure (there’s probably no research to back this up so maybe it’s just my big ego talking?) that if we stopped calling recruiters ninjas, rockstars or heroes, a different crowd would start noticing the adverts we post. Maybe they’d even match the description in the paragraph above. And if that happened, maybe recruiters would treat candidates so well that we could stop spending all of the marketing budget on employer branding videos that are so easily confused with those of our competitors and we could go crazy and give those recruiters a bonus at the end of the year.

The truth is, while you may in fact need a hero, someone who openly calls themselves that is not necessarily it. I like to think that the best recruiters are ones we don’t even know about… they may not be social media ninjas who know exactly how to brand themselves online, they spend their time doing their job instead. They won’t necessarily want a cool job title and if that’s the case, they won’t even click on an advert if they see one.

Regardless of whether you’re looking for a recruiter or anyone else, just think a second before you decide a cool job title is the way to go. Sure, in some cases it’s exactly what you need to get the attention of the right crowd, but it’s not a universal solution to all of your recruitment problems. When we talk about culture fit and what your candidate thinks about your organisation, this is where it starts, with the job title. So make sure to choose it wisely, whatever it ends up to be 🙂

*If you’re wondering why my personal preferences seem to matter, they don’t really… unless you’re trying to recruit me I guess. But what’s the point of writing a blog if you can’t talk about yourself a little? 😉 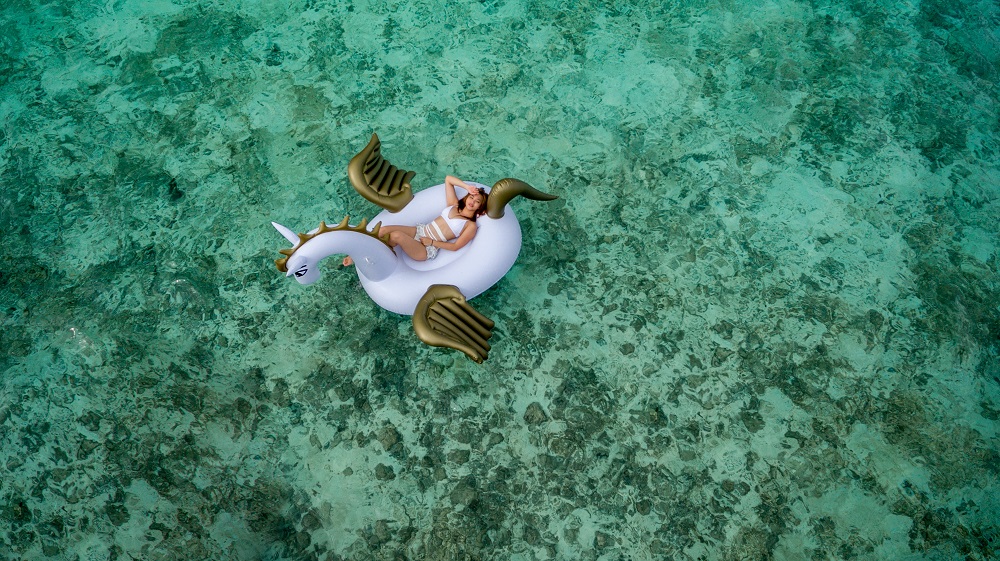