Who do you know…? Asking for referrals 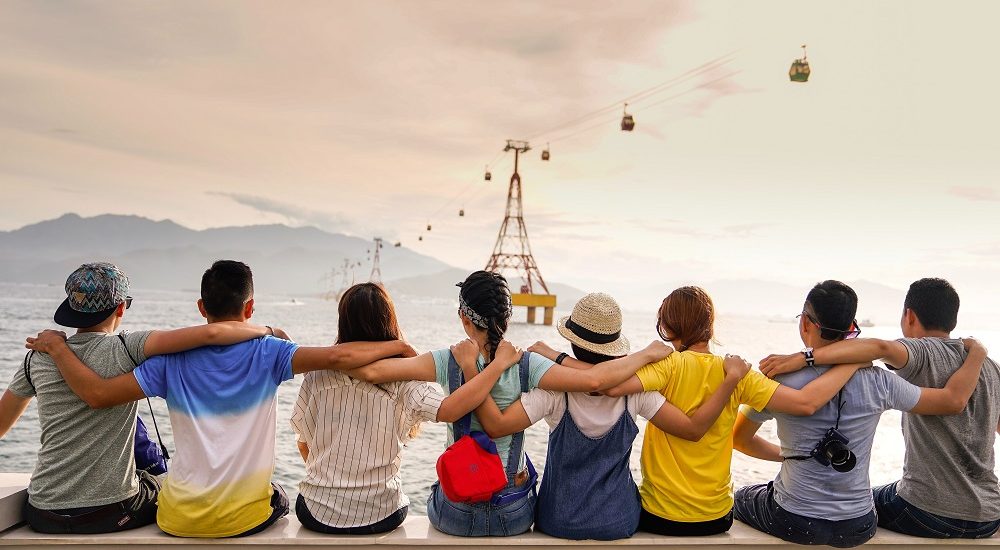 There will of course be some cultural differences to consider. In some cultures, for example, asking for help right away is considered rude, whereas in others it’s perfectly fine. Sourcing is all about deciding what you’re comfortable with and adjusting your approach based on what works (or doesn’t work) in your area and with your target audience. That being said, there are some mechanisms you should consider when you’re deciding what that approach should be.

People are more likely to help you out when something is positively influencing their mood. There have even been experiments conducted to learn whether it’s true 🙂

Let’s be honest, when you receive a message that doesn’t show any effort, it doesn’t exactly make you feel great. In fact, there are groups and websites full of rants from the (un)lucky recipients. In recruitment, the single most important part of your job is to approach people the right way. You need to spend time to craft a message that will put a smmile on someone’s face – or at the very least won’t get deleted or overlooked.

People are more likely to help you when they're in a good mood. So before asking candidates for referrals, make them feel good with a nicely crafted message. Click to Tweet

Perhaps you want to compliment your recipient on a piece of their work (no generic compliments please, do your research first) or point to something else in their experience that caught your attention (again, be specific!). If you’re asking for a referral after your recipient already told you they’re not interested in a role, assure them you’ll be in touch with more relevant roles, taking into consideration what you’ve learned about them in the exchange, or simply thank them for the time they’ve spent replying to your message. All of these little details make a big difference as they may just put your recipient in the right mood – and get you those referrals you’re looking for!

This little piece of advice seems a little counter intuitive. If you want to ask someone for a favour, ask them for a smaller favour first and then move on to the bigger one.

People often assume that you have to help someone first to increase your chances of them helping you, but it’s really the other way around. This is called the Ben Franklin effect and is an excellent way to start a relationship. If you’ve ever tried asking your potential candidates for help, you may already know what I’m talking about.

Want to build a relationship quickly? Ask for help – and make use of the Ben Franklin effect. Click to Tweet

Let me give you an example. The first time ever I had to recruit for a role in Employer Branding, I sourced my very first candidate in that field (it was a challenging location too, so really tough to get more without knowing more about it) and got on the phone. Instead of trying to approach them, I just asked if I could have 2 minutes of their time, explained that I’ve never recruited for a similar role before and that I wanted to confirm a couple of facts around the skills I should be looking for. Not only did the person I was speaking to react positively to me trying to learn more, they went through the briefing with me that I’d received from the recruiter and offered 3 names and phone numbers of people they knew in the industry that could be interested.

In fact, when I think of it, the most lasting relationships I’ve built with potential candidates all started with me asking for help. The only trick here is to help others help you. You have to have a simple question in mind that your recipient can help you answer. It should be something that won’t take a significant investment of time, otherwise your response rate might drop.

I’ve spent a lot of time as a sourcer trying to connect potential candidates with other recruiters. I’m fairly certains my managers at the time would disagree with what I was doing, but they didn’t really much about my methods as long as the results were there. And they were! By helping people I felt much more positive and never questioned whether I deserved help from others too.

Making yourself available to others will give you the confidence to ask for help when you need it. Click to Tweet

It’s not about a simple quid pro quo. It’s not about some cosmic karma either. Simply, by being available to help others, I gained the confidence I needed to ask for help as well as a positive attitude that meant I was more likely to receive it. Going back to my first point, people are more likely to help if they feel good. Positive attitude can be contagious, so as long as you’re nice and positive, you should have no difficulty in asking for, and receiving, help!

Now that you know what I like to do to get more referrals, I’m curious if you’ve ever tried using them in your own process? Or maybe you have some other that work well with your target audience? If you don’t mind others trying them out, feel free to share them in the comment section 🙂 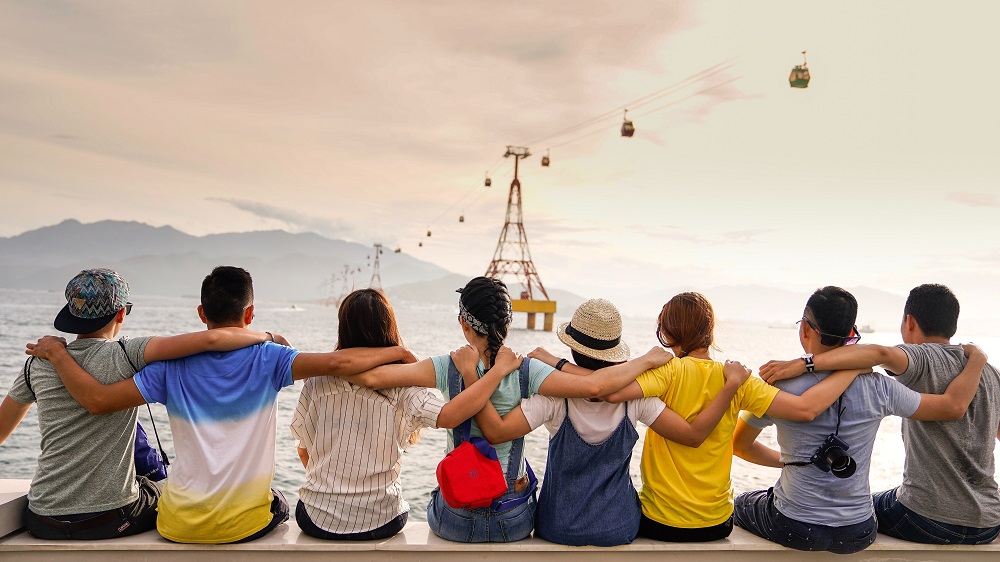