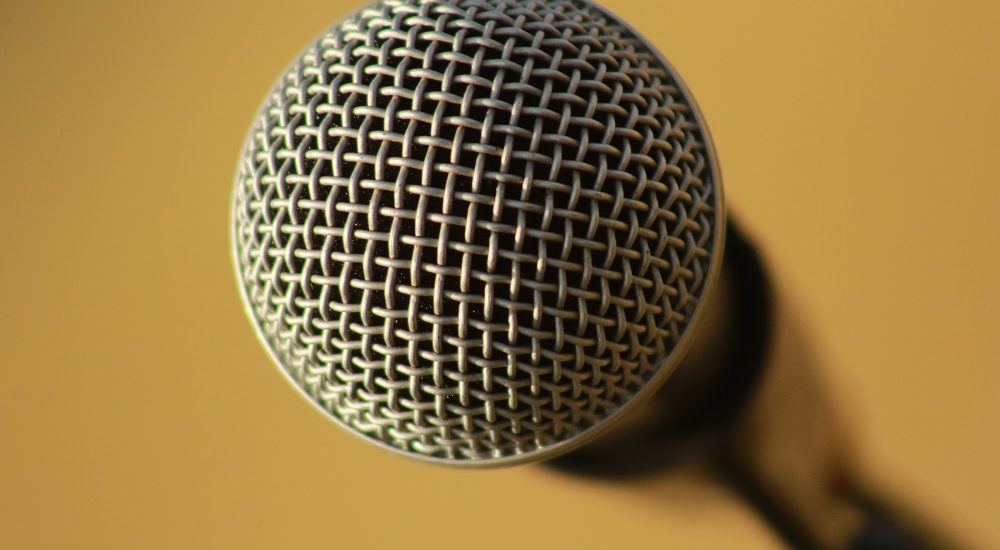 In September I had the chance to attend Sourcing Summit. A year earlier I could only follow it on Twitter, and there I was presenting some of my work in front of all the people I admire in sourcing. If that doesn’t convince you anything is possible, I don’t know what will 😉

I spoke about sourcing for culture fit. You can see the presentation below.

I chose the subject because of my background in culture studies and lingiustics. I used a theoretical approach, focusing on dimensions of culture as described by Fons Trompenaars. My hypothesis was that candidate profiles could reveal cultural preferences through the use of specific language.

I got some positive feedback! 🙂

Wow! I am fascinated by the linguistic insights @kmborowicz is sharing based on random LinkedIn profiles. #sosueu — Jim Stroud (@jimstroud) September 24, 2015

@kmborowicz one of the BEST lectures in #sosueu - sourcing for a culture fit! Good job!!! — Karen Azulai (@karenazulai) September 24, 2015

Congrats @kmborowicz looks like you did great at #sosueu from following here!

The entire event was both fun and informative: if you haven't heard of it before, I definitely recommend you check it out! 🙂