Tips for training a new sourcer

A short guide to recruiting in Poland 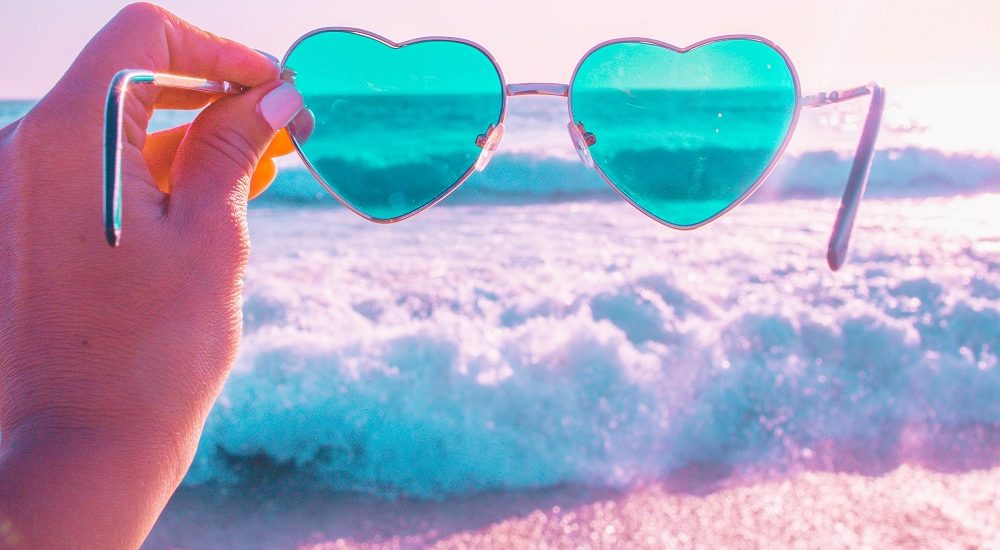 With all of the recent changes LinkedIn introduced to the UI, my feed on any social network has been a never ending stream of complaints and moaning. It started around December and continued for the better part of the first quarter of the year and there are some late comers to the party still discovering just how much they don’t like the new LI in April.

It made me think about our general attitude to work and life and why so many recruiters seem to be negative about it most of the time. It’s especially fascinating to me because I used to be an incurable (or so I thought) pessimist when I was younger. Somehow now, however, people associate me with constant smiling and trying to see the positive side of everything (or at least a lot of things..). It’s not just what they perceive, either, I’ve actually managed to change my habits and I see how it influences my work.

I’m not a fan of the “3 habits of positive people” type of posts so this isn’t going to be one of those. This isn’t about how you can become more positive about your work, because let’s face it, it works differently for everyone. I’ve found that going to the gym and eating well helps me, but it doesn’t guarantee the same effect for you, does it? Not to mention there are times when it doesn’t even work for me and I have to find other ideas to keep my positive attitude. What I can do, however, is show you how being positive gives you an advantage in your professional life. Bear with me 🙂

I recently asked my Facebook friends to share something about the new LinkedIn. For some it was easier than for others 🙂 but ultimately, it turns out things really aren’t as bad as my social feeds may have suggested. Here are just some of the things people enjoy about it:

I want to leave you with some homework here – feel free to share your answer in the comments if you want to – since seeing the positives can take a bit of practice for some. Try to think of just one thing I haven’t mentioned in the blog post that you really like about the new LinkedIn UI. It can be a tiny detail that makes your work easier. If you can do it right off the top of your head, great! If not, give yourself a little bit of time.

Next time you have to deal with change and your first reaction is to get all negative, just try to take a step back and try to find at least one tiny positive detail about the situation. It makes a huge difference! 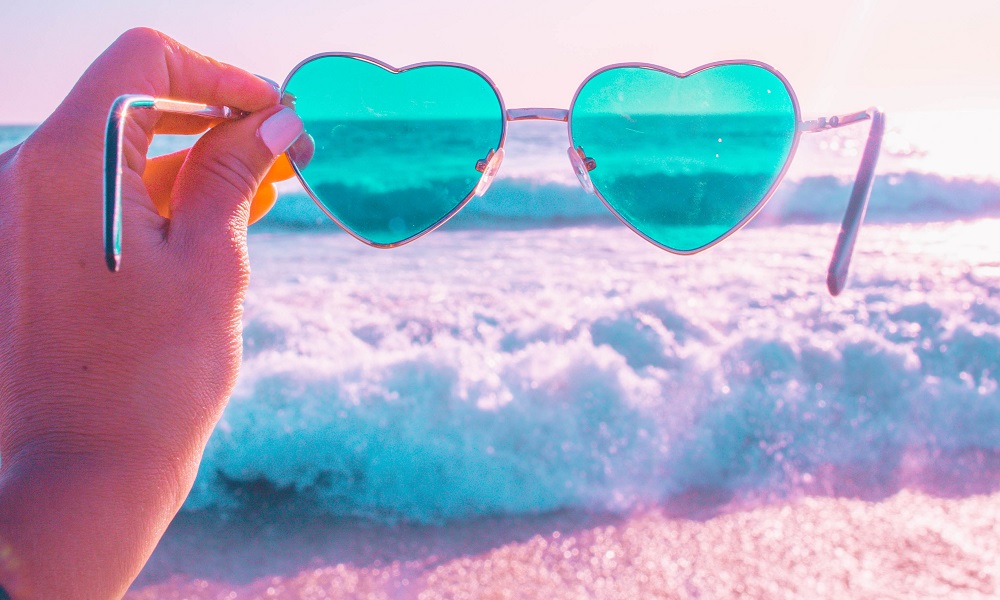 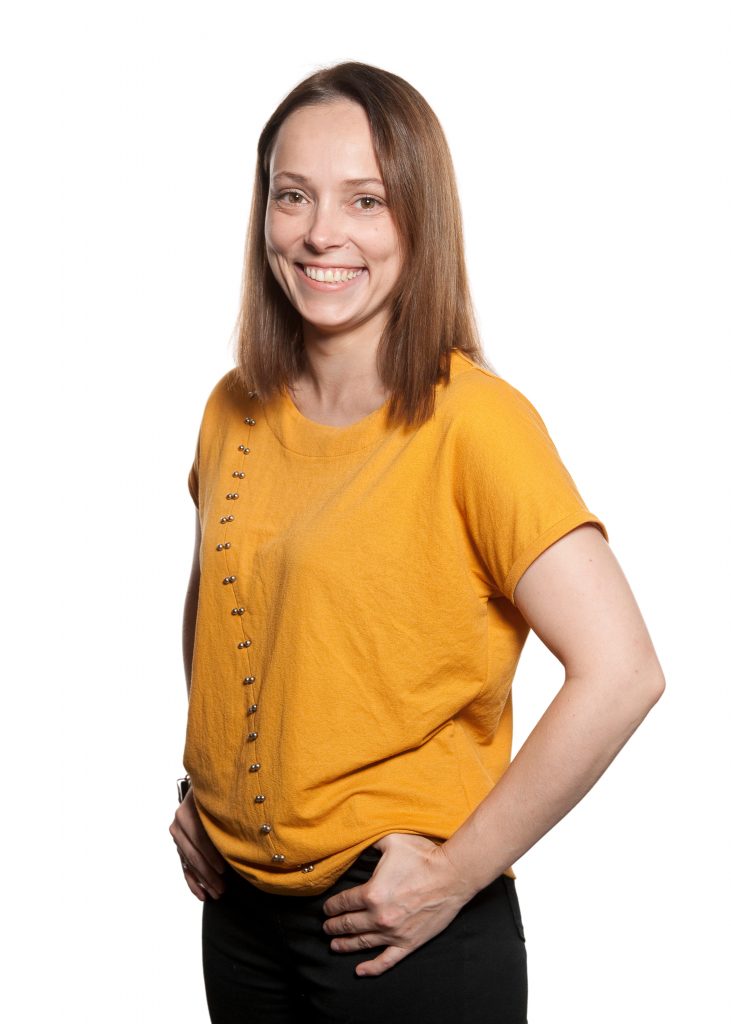