The benefits of rejection 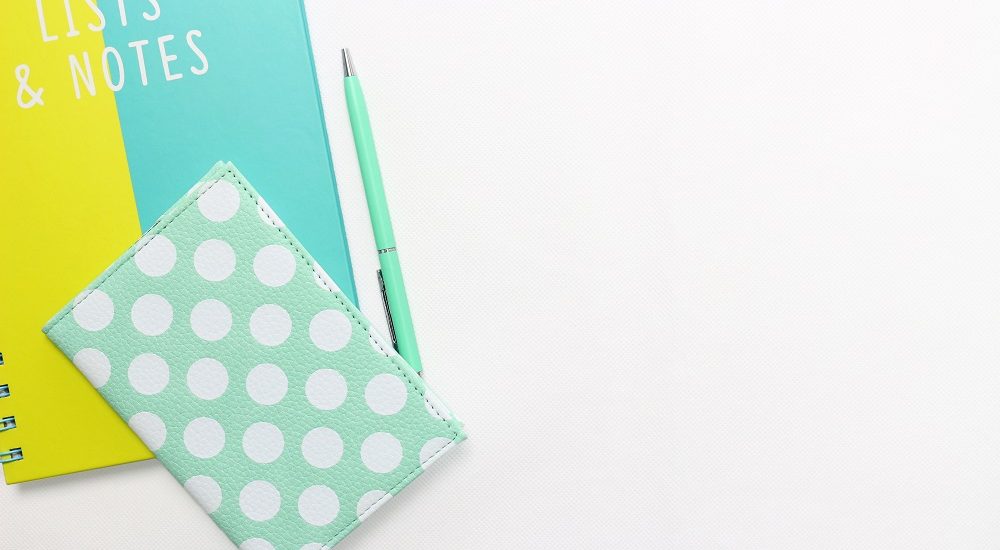 I’ve recently read a blog about how we misuse the word talent because it should describe something extraordinary when in fact we use it to address any and all candidates. It wasn’t the first time I stumbled across the subject of language in recruitment. It’s always hard to comment because as much as I agree with the general idea, I think our problem is not with words. There’s a wider issue here and what we’re really struggling with in recruitment is language.

There are two main tendencies I believe are visible in how we use language in recruitment.

Firstly; we seem to use an extreme amount of emphatic vocabulary for absolutely no reason. If this ever worked in getting anyone’s attention, I think it’s safe to say that these times are over.

Notice how we claim we are looking for top talent regardless of whether it is actually realistic (if 90% of companies do it, it may be time to re-examine what top actually means in this case). How every single role is always an opportunity, even when we’re looking for someone to do exactly what they’ve been doing so far (and quite possibly for a little less money). We’re not just finding people online, we’re hunting talent which may sound aggressive but is somehow also synonymous with changing lives.

Recruiters always look for “top talent”, always offer “amazing opportinities” and often claim to “change lives”. Why is our language so over the top? Click to Tweet

I find this contrast really interesting. On one hand, recruitment is still perceived as an industry that doesn’t require any particular skill set and so many hiring managers and candidates believe they would do a better job than recruiters do. On the other, we use vocabulary that suggests we believe recruitment is not only more complicated but somehow also morally superior to any other professions.

The second tendency is I feel, slightly more often overlooked. Have you ever noticed the use of collective nouns, such as talent (for the record: using talents instead is not a solution) to talk about candidates? That and of course the constant need to categorize candidates into passive and active, millennials and baby boomers, applicants and non-applicants…  We even go as far as talking about candidate generation and candidate maintenance as if we weren’t discussing human beings at all, but rather products, commodities to sell on to our clients.

We think we advocate individual approach to candidates or potential candidates, we emphasize the importance of one to one interactions, and yet our language seems to suggest quite the opposite. Not only do we refer to candidates as a group of virtually indistinguishable beings, we actually address them as such in adverts and emails.

So why does this matter?

One of the most fascinating debates in linguistics (in my opinion at least) is the question of the relationship between language and reality. There’s a general consensus as to the two being connected with some questions around which influences the other more. Still widely taught today is the Sapir-Whorf hypothesis which suggests that it is the language that will determine how an individual perceives reality (but not excluding the idea of that reality having some influence on language). This hypothesis was developed on the basis of Wilhelm von Humboldt’s theory, placing more emphasis on the mutual influence of language and reality on each other. This is all great but what does it have to do with recruitment?

The language we use to describe recruitment has an impact on what the reality of recruitment is, whether we realize it or not. Click to Tweet

Recruitment jargon is nothing else than specialized language. Subject to the theories mentioned above, the language we use to describe recruitment will have an impact on what the reality of recruitment is, whether we realize it or not. You may disagree with linguistic determinism, it has been criticized for a number of reasons. The research conducted by Whorf is hardly reliable, but the fact that language and culture are strongly connected was never questioned. Even if you aren’t convinced the words you choose influence how you perceive reality, I can’t imagine you would disagree that how we talk about our profession shapes other people’s perception of it.

If we introduce changes in recruitment, it has to show in the language we use. If we are more aware of the vocabulary we use and make that extra effort each day to refer to potential candidates as unique human beings rather than products, maybe we wouldn’t have to spend so much time discussing the importance of candidate experience? As for all the emphatic language admiration we express for ourselves… I will definitely not be the first to say it, but maybe, just maybe people would treat us more seriously if we weren’t all referring to ourselves as ninjas / rockstars / [insert whatever ridiculous title you can think of here]…

Going to #SOSUEU? Use the discount code: 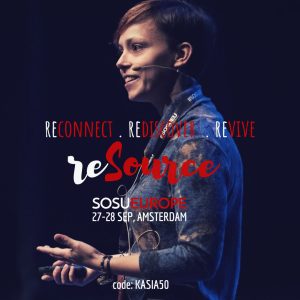