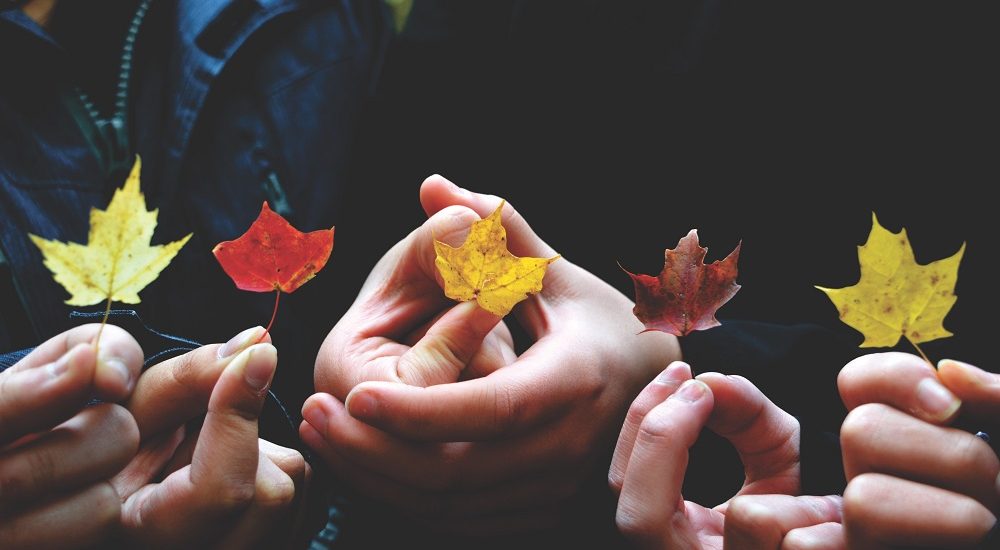 Over a year ago, when I was based in London, I set up a group called Recruitment Open Community. To be perfectly accurate, I set it up a little earlier but that’s when things started to get a little more dynamic after we moved most of our activity from LinkedIn to Facebook. New members started joining the group, from time to time someone would even react to some of the content I posted in the group. A like here, a comment there, and then one day it just started to work. People comment on the content, participate in discussions, even start their own. You could argue it’s finally at the point where you could call it a community.

In recruitment and employer branding we talk about communities all the time. Talent pools, talent communities, content, engagement… it all sounds great but beyond the buzzwords, there’s really little happening in that space for most companies. We adopt this egocentric perspective, deciding what we want from the community and who gets in. We fail to remember that a real community is not a list of candidates rejected in a previous process or ones we may want to hire in the future. No one is going to join a community based on what you want – instead, you have to offer some value first.

The following is based on my specific experience and I don’t believe in the “it’s worked for me so it’s definitely going to work for you” approach to HR. That being said, I’ve tried sticking to the very basic advice that will hopefully be relevant – feel free to let me know in the comments section 🙂

Why should anyone join the community?

You may think people will automatically be interested in joining your group, but even if it’s true for some of them, it’s certainly not a universal trend. Think about it: the whole reason companies create talent pools is to make sure they can access more qualified candidates for their roles. But if the only people who find and join your group are those who are already interested in working for your company, you can’t possibly achieve that goal. So what could you possibly offer that’s likely to be of interest to your actual target audience? That’s for you to figure out.

For example, when I set up Recruitment Open Community, it was the only group available for Polish sourcers (it’s a bilingual group both in Polish and English). While there’s a fair amount of recruitment related groups, there didn’t seem to be one that focused specifically on finding candidates. At first, new members would join because of the curated content available in the group. Over time, their needs changed and we’ve adapted the space to meet those as well – there’s room for discussion, for sharing knowledge as well as asking questions. We’re also launching our first meetup soon designed to help the members learn by sourcing together.

How does your idea relate to what’s already out there?

Even the best idea doesn’t guarantee success, especially if you’re competing against a similar group. Your group may be managed better but how will anyone know this before they join? This is why it’s absolutely essential to do a little bit of research before you decide to create a new group. If your role is to create a group, you might want to do your research before you even come up with what you want to do. I did it the other way around because I knew I wouldn’t want to manage just any group – it had to be connected with my own interests somehow.

If you happen to want to create a group similar to one that’s out there already, consider partnering up with it instead of competing. As I’ve mentioned before, it took over a year to get things going in Recruitment Open Community. The fact that there’s no corporation behind it adds credibility in the eyes of some people (culturally, Polish people don’t really tend to trust corporations), but recruiters are still able to use the group for advertising roles etc. There’s really no significant restrictions as to what’s allowed as long as you’re a productive member of the group and so spending time sharing with the group instead of managing the admin side of it seems like a better investment for those looking to network with other recruiters. And believe me, the admin side of things can take a lot of time!

How likely are you to continue investing time and effort into it?

Someone else already managing a community similar to one you want to set up isn’t really a bad thing. The truth is, communities take a lot of time to manage and becoming a partner of a community instead of setting one up can be a huge time saver. You have to be prepared to do that if you would like for the community to grow but at the same time keep adding value to its members. Organising the chaos is one of the ways in which you add value. This means you’ll have to find a way to explain the rules of the group to the new members, you’ll have to continue providing interesting content to share and find ways to encourage others to do the same.

All of this can, after a while, become a little tiring. Recruitment Open Community isn’t really the first group I set up. But the one I managed before lost its relevance to me when I moved to London. It was difficult to stay motivated and continue putting in the time and the effort necessary to manage the group and, when I couldn’t find a replacement group manager, I gave up. Make sure that whatever you do, it’s going to keep being relevant to you personally or try to identify people right away that can take over when things change. Or, simply learn to source through communities rather than waste your time building something you’ll abandon before it even starts bringing results.

There’s obviously a lot more to say about creating and managing communities but hopefully this is what you’ll need to decide if you even want to get started. Personally, I’m learning this as I go and I find that the best you can do is to listen to the community members and incorporate their feedback into whatever you do. After all, the whole point of a community is that it’s not about you. 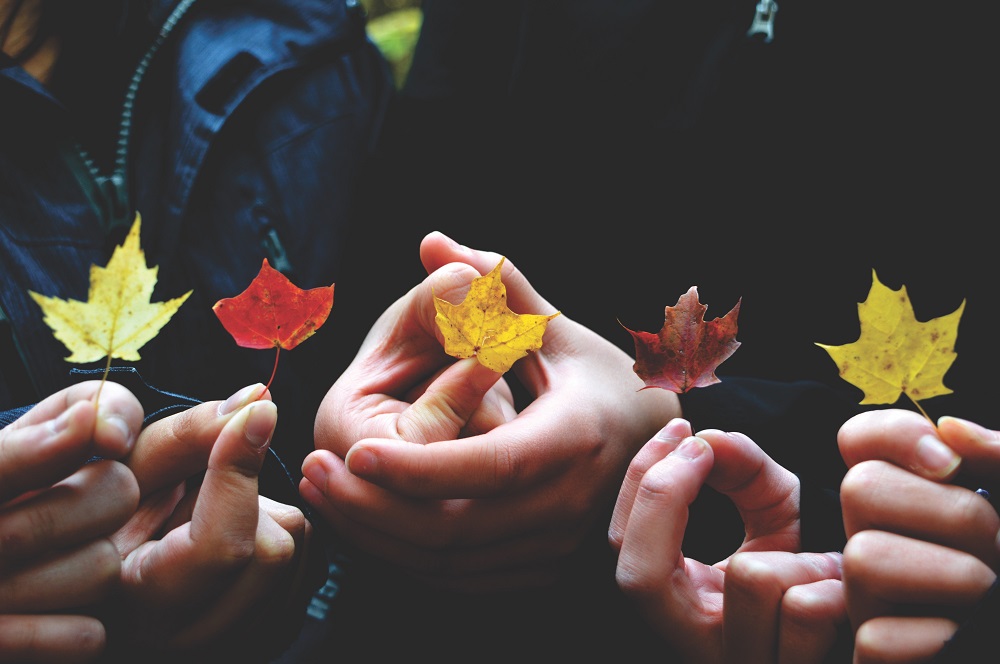